Our journey through the greatest Chopin recordings continues, from Pires in the Nocturnes to Pogorelich in the Scherzos 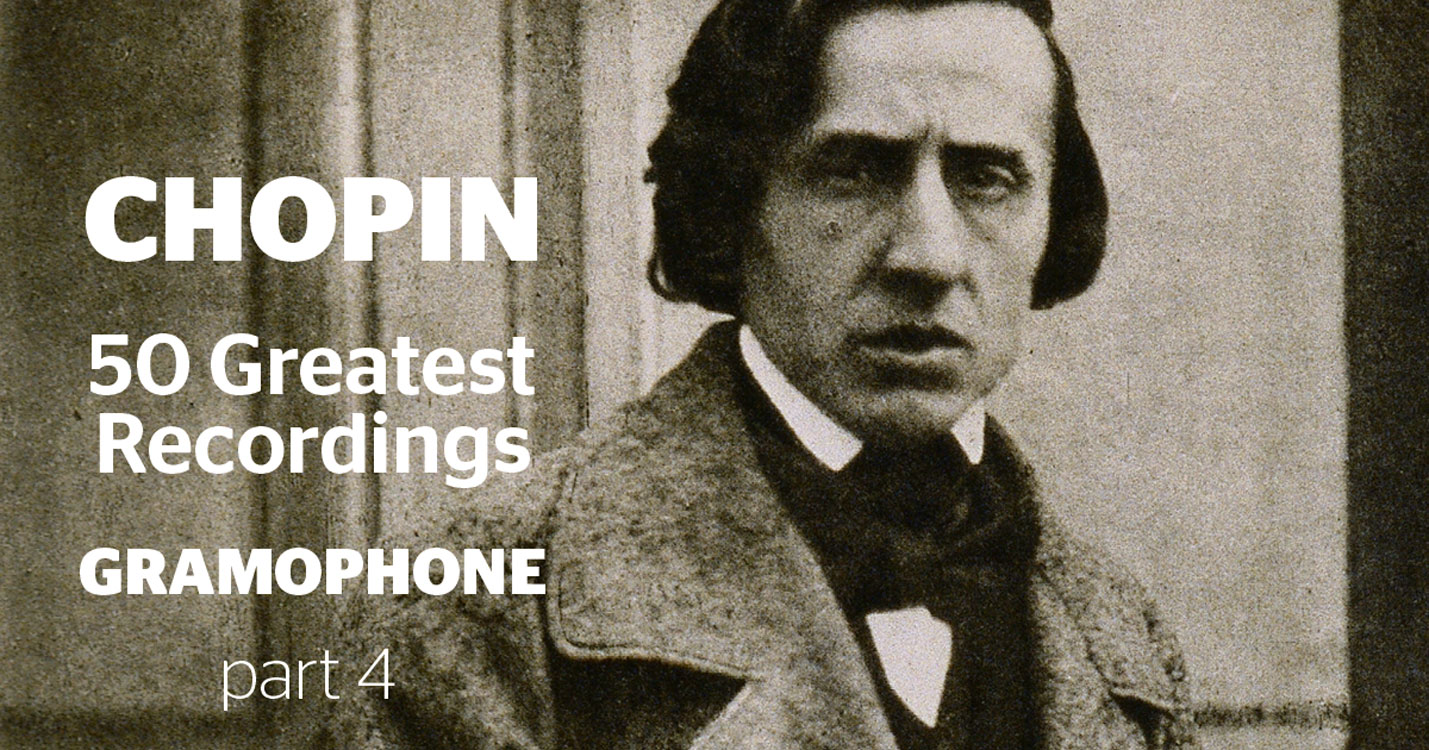 All of the reviews printed below were originally published in Gramophone, the world's leading classical music magazine. To find out more about subscribing, visit: gramophone.co.uk/subscribe

Edit: Cristian is also in the top 10 Chopin selection from Gramophone Magazine